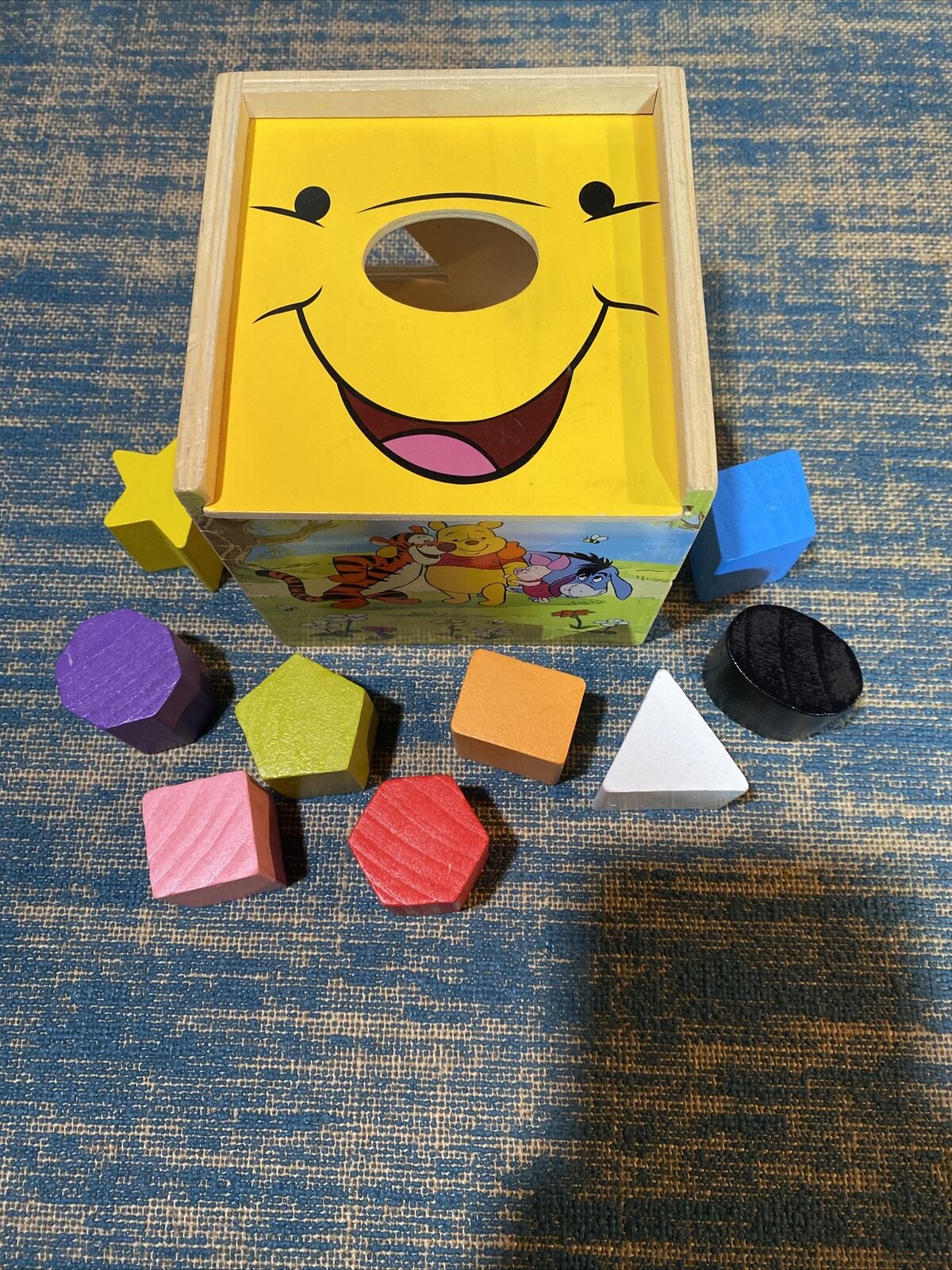 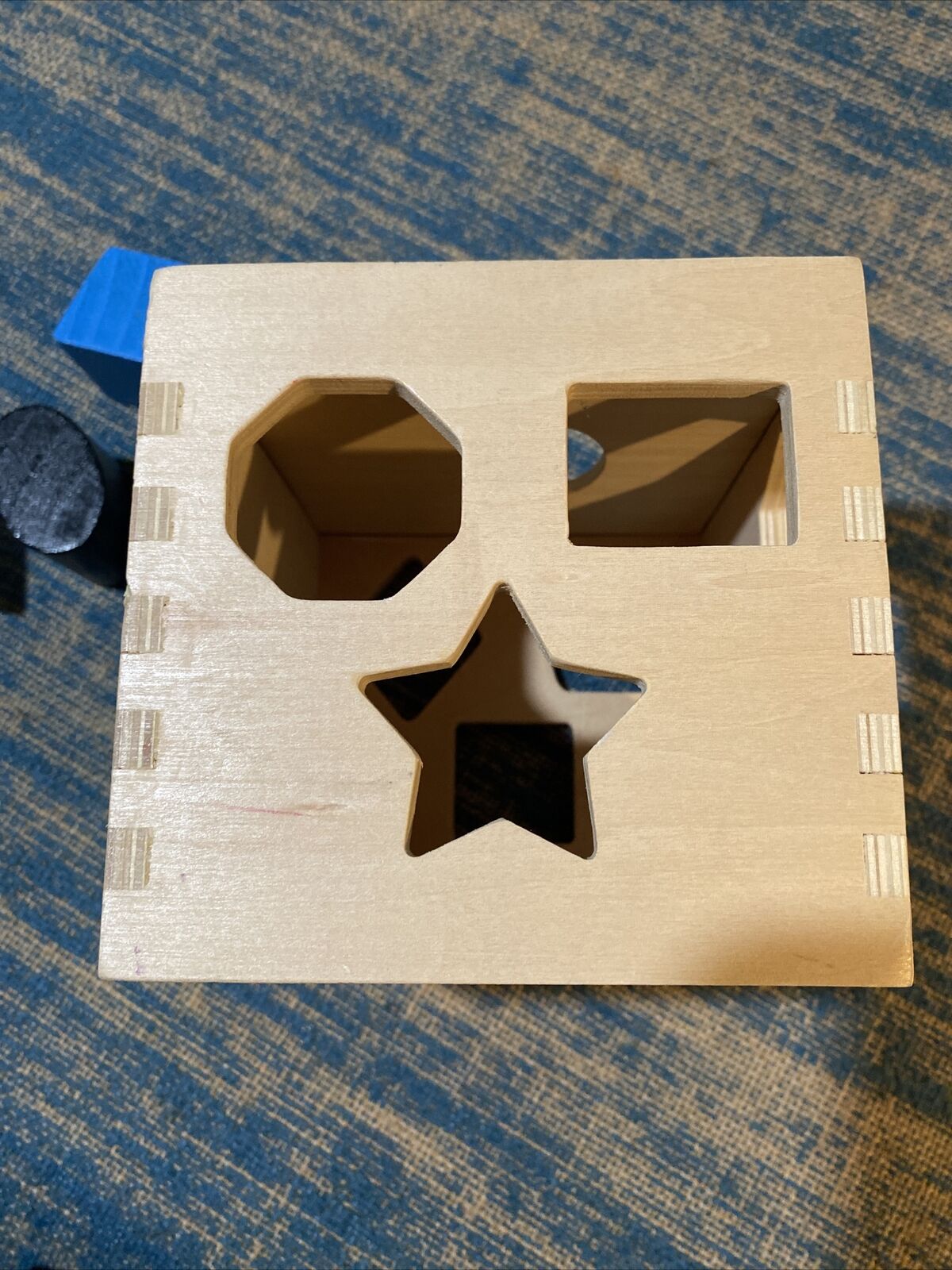 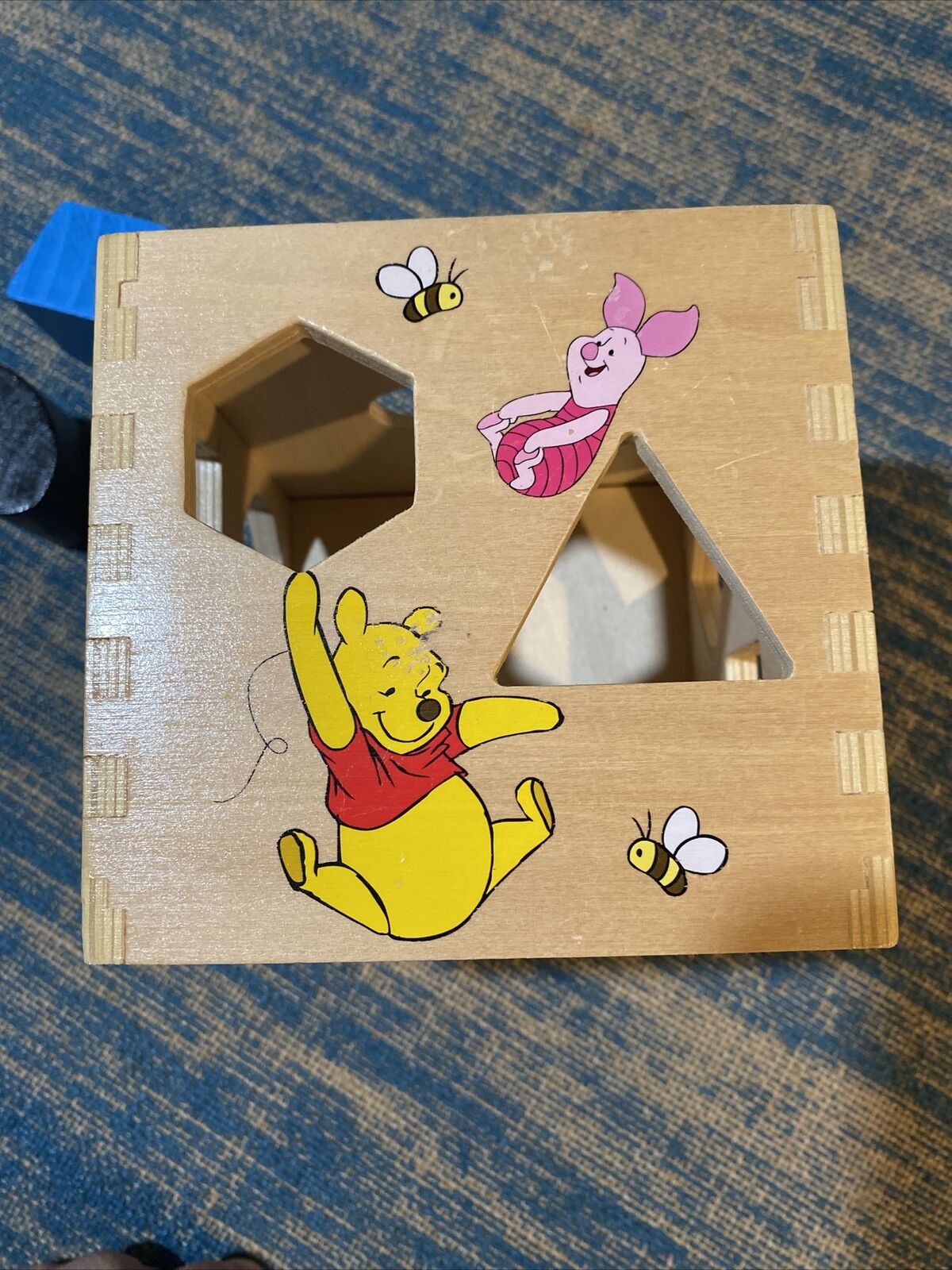 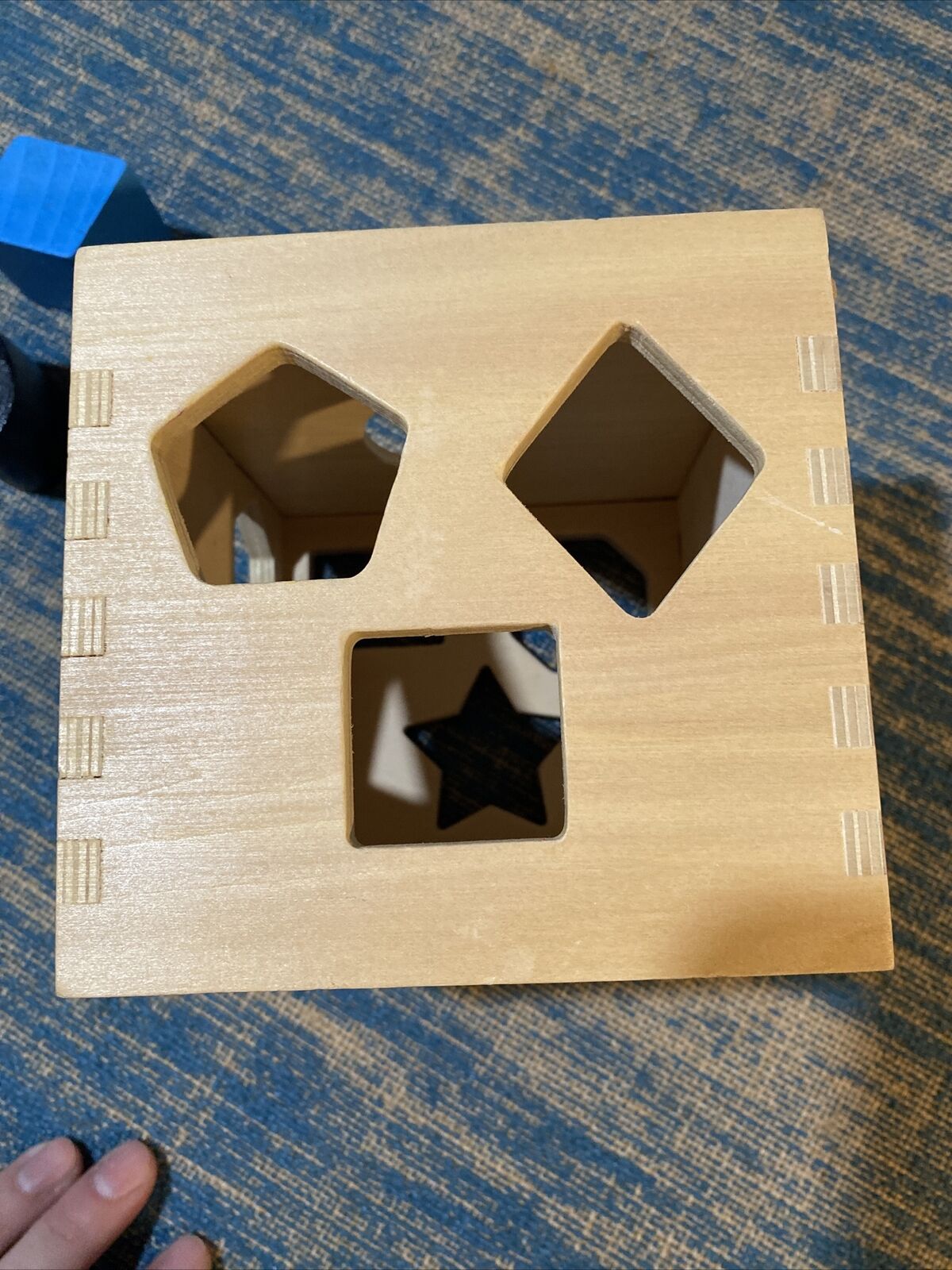 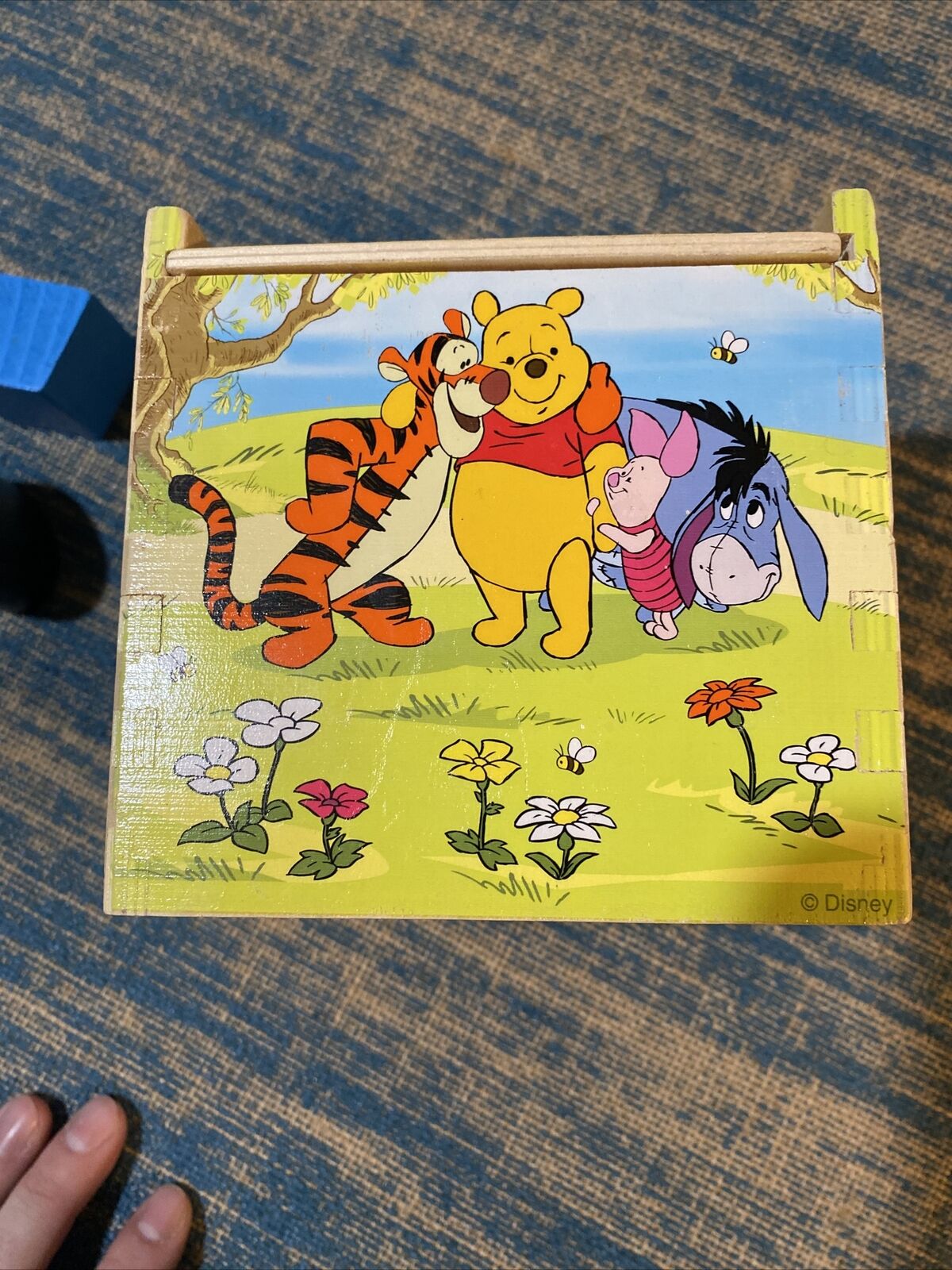 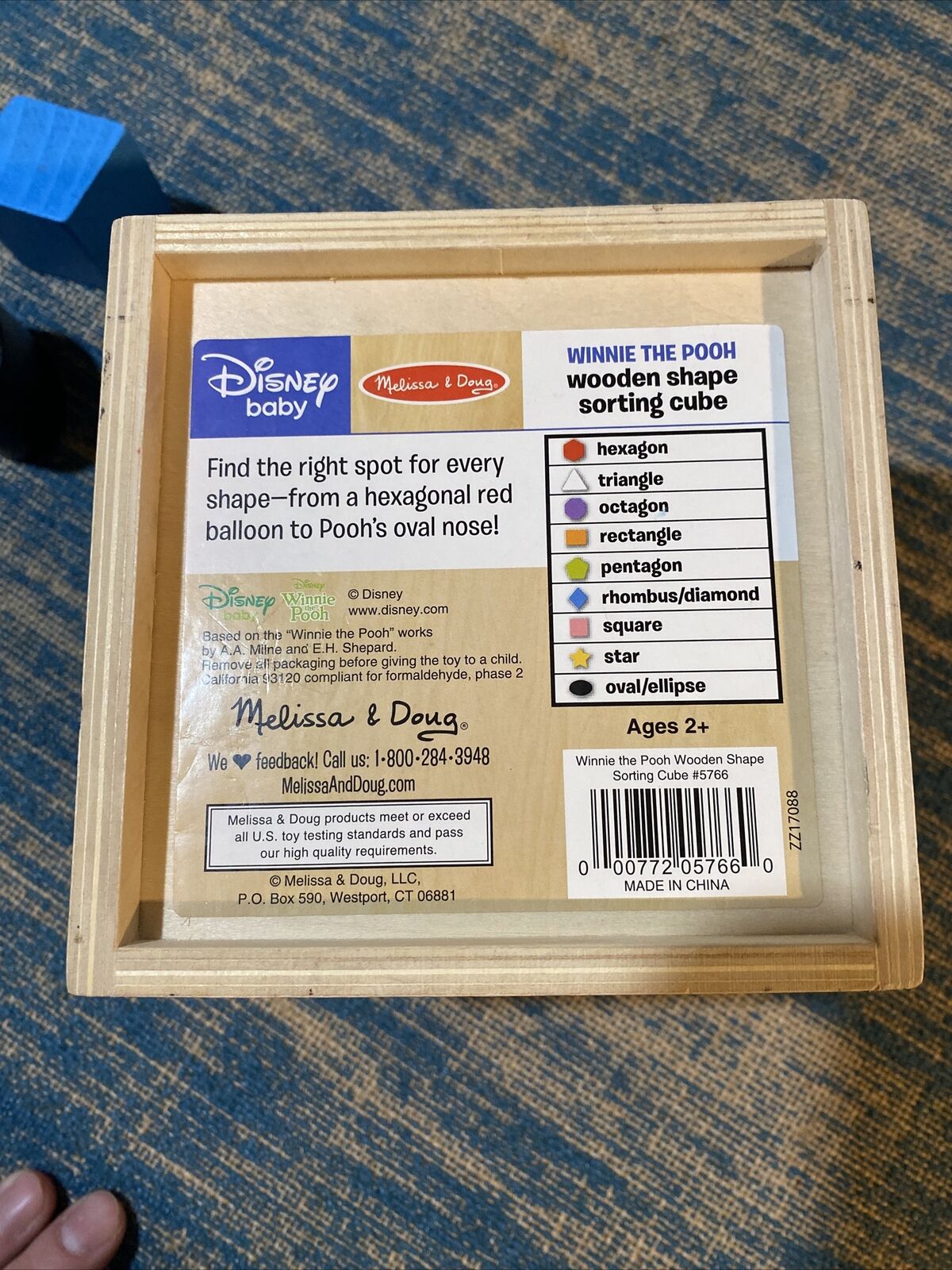 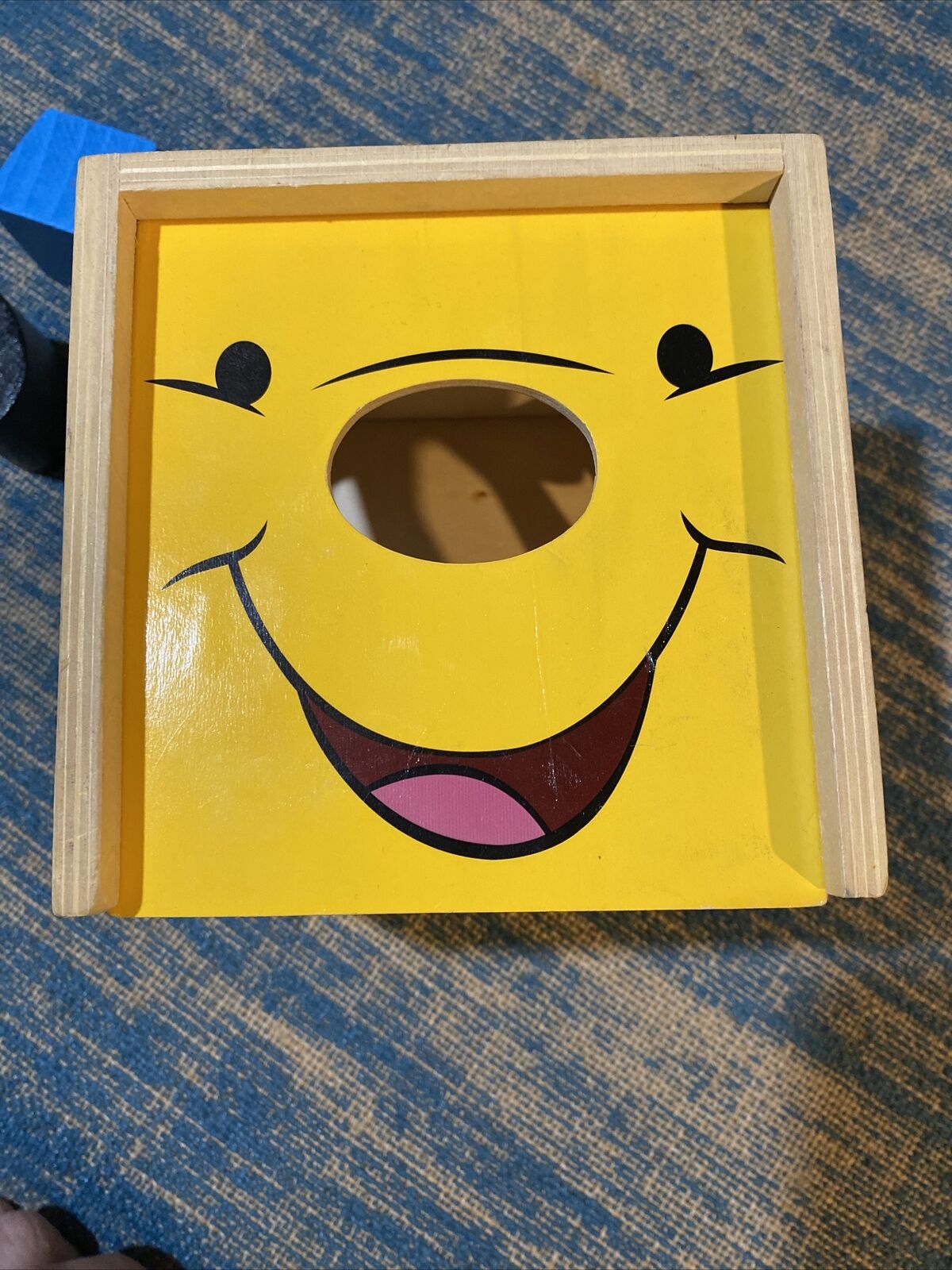 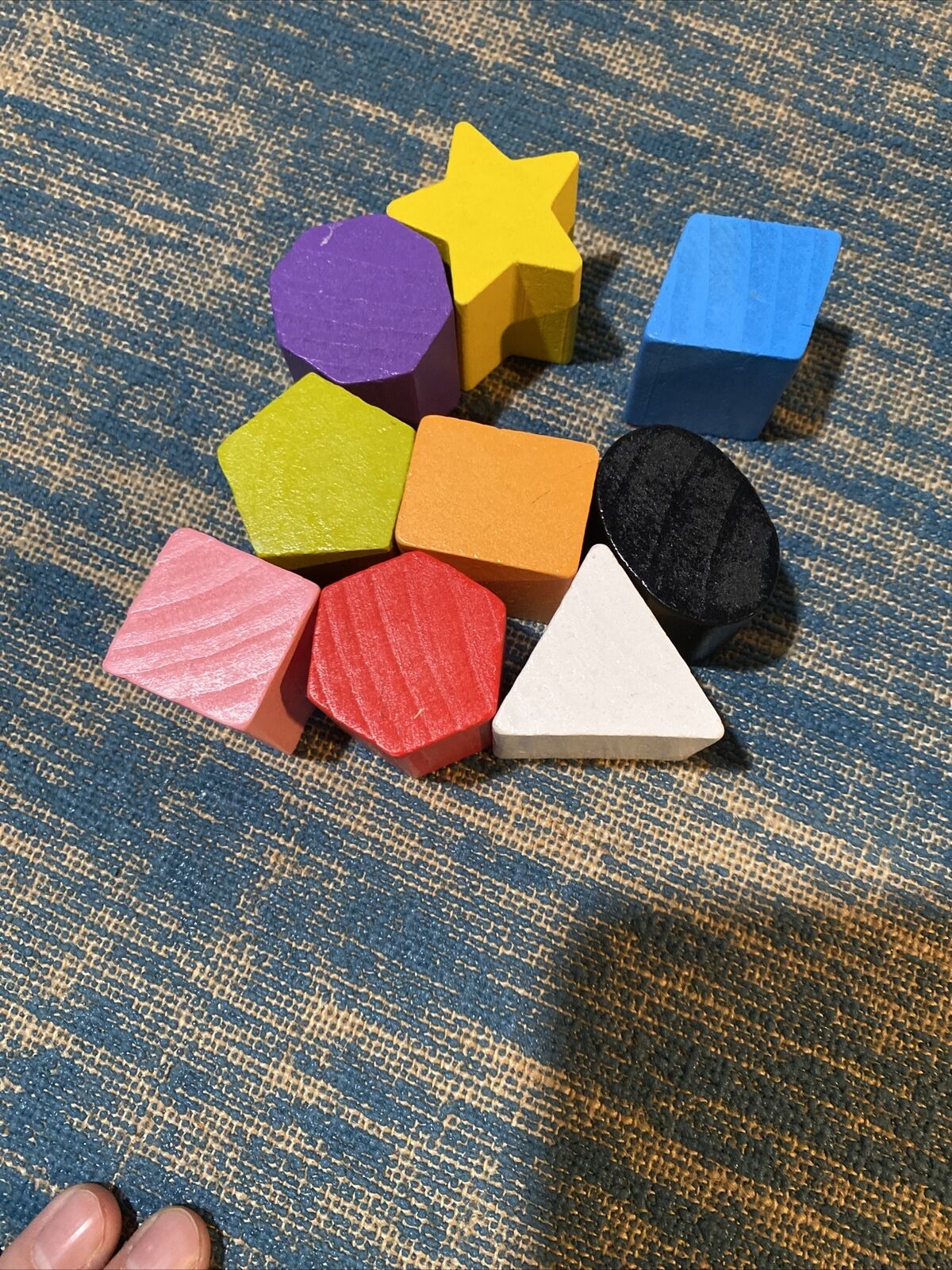 Apple, Microsoft and others prepare for the next 5G battleground.

Trump's State Department launched a 'Clean Networks' initiative that rallied US allies against Huawei. Biden's new 'Alliance for the Future of the Internet' likely will do the same.

The FAA has so far issued a total of 1,462 Notice to Air Missions (NOTAMs) at 50 airports around the country. Each NOTAM is directed at a particular location or type of aircraft or pilot.

Led by Korea's SKT and KT, this is seen as a strategic move that will lift growth and innovation.

Telco resistance to all-in deals with public cloud vendors could suit the edge middleware startup, but it might need a different approach.

DAZN is now said to have edged ahead of Discovery as favorite to buy BT Sport.

Keysight told the FCC it will design, develop, test and demonstrate 6G electronic test and measurement technologies at its indoor facilities. Keysight's tests will focus on spectrum bands between 275GHz and 330GHz.

Rebrand, which will reach all parts of Astound's portfolio, including EnTouch, Harris Broadband and some recently acquired WOW systems, has been more than a year in the making, says CEO Jim Holanda.

But Dish's Charlie Ergen, who has repeatedly called a merger of the companies 'inevitable,' appears to be dragging his feet and 'demanding significant voting shares,' according to the New York Post.

A decade on, RCS remains a topic of discussion in the US
By Mike Dano, Editorial Director, 5G & Mobile Strategies, 1/12/2022

A top Google executive this week publicly begged Apple to support the RCS standard in its iMessage service. Meanwhile, Verizon appears poised to launch RCS services this year with vendors Google and Synchronoss.

German MNOs are making rapid progress on the deployment of 5G, with Vodafone saying its network now covers 45 million people.

Authorities are reportedly investigating whether companies such as Xiaomi and Oppo evaded duties and abused their market position.

MoffettNathanson questions whether mobile operators will have the network capacity and the right business metrics to back their aggressive stance and forecasts for fixed wireless home broadband.

Aptiv says it will finance the transaction through a combination of cash and debt, and the acquisition is expected to close by mid-year.

The industry will have to resolve itself to the idea that 2022 isn't the year of 5G for private networks, says Omdia Analyst Pablo Tomasi.

Christman, who joined The Cable Center in 2006, said her top priority in the new role is spearheading the next phase of the organization's five-year strategic transformation plan.

This week: Shirley Bloomfield, CEO of NTCA � The Rural Broadband Association, on ...

South Africa's mobile operators have picked sides in the recent court battle over ...

Christman, who joined The Cable Center in 2006, said her top priority in the new role is spearheading the next phase of the organization's five-year strategic transformation plan.